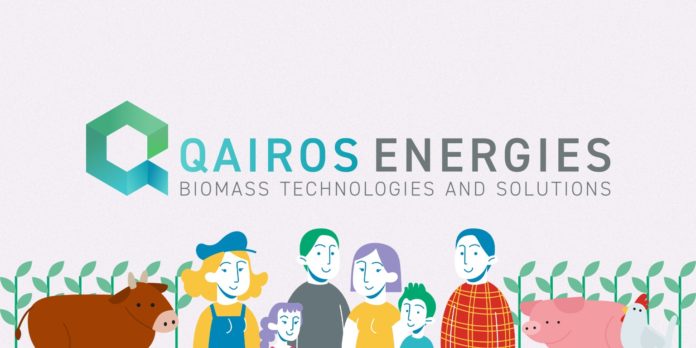 A French startup says it will soon go into trials using hemp biomass to produce energy, with plans to go into full production in 2022.

Qairos Energies, based in Mareil-en-Champagne near Le Mans in northwestern France, said it will turn out hydrogen that will be converted into electricity for fuel cells to power buses and trains. The operation will also produce methane for Gaz Réseau Distribution France, the exclusive distributor of natural gas in France and the leading distributor in Europe. 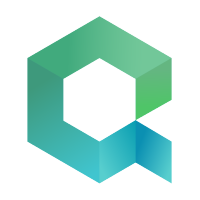 The hemp will be transformed through a gasification process in which the hemp biomass is ground up and subjected to high temperatures that will transform it into methane, hydrogen and CO2.

Qairos said it will source local hemp within a 35-kilometer radius of its planned production facility, relying on 150 members of Fermiers de Loué, an agriculture cooperative, to supply the biomass. A small first harvest later this summer will be used for trials to finalize industrialization and development processes, said Jean Foyer of Qairos.

Foyer, an automotive engineer by training, said the goal for next year is to get local farmers to plant 350 hectares to start operations in 2022. Qairos eventually will need hemp from 1,000 hectares for full operations. The energy will be used locally to limit the high costs of transporting hydrogen, Foyer said.

The idea for the energy production operation came when Foyer started talking to Magalie Rhodé, a local farmer and hen breeder who is also a small-scale hemp grower.

Rhodé, the first farmer to sign a contract to supply Qairos, said she has plans to increase her hemp fields from a couple hectares now to 30 hectares in the next five years.

The French Hemp Syndicate (Syndicat Professionnel du Chanvre – SPC) has included energy as one of the sectors it recommends for development in a recently released manifesto in which it expressed concerns that the French hemp sector, Europe’s biggest, could fall behind those of other European countries.