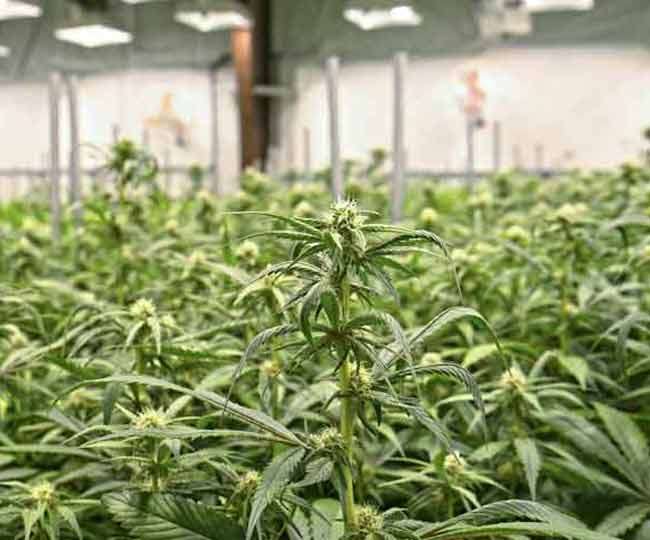 Medicinal cannabis in a way binds us to the ages.

Its long been used as an analgesic and anti-spasmodic agent. The first alleged use of cannabis was around 2700 BC and the first written record of its use dates back to the first century AD. Cannabis continues to be a component of several preparations in Chinese medicine to date.

Over in Africa, there are records of medicinal uses of cannabis in around 1550 BC. Physicians have recorded its uses in Roman times, and evidence suggests its been used in the arab world from the 8th to the 18th centuries. In India the use of cannabis in medicine can be dated to about 1000 BC and is part of several ayurvedic formulations.

What we see now in the flurry of news and hype around medicinal cannabis is but a new chapter in a long history of use.

Currently its one of the most exciting opportunities globally with research ongoing in a range of areas including cancer, parkinsons, asthma, rheumatism, arthritis and several others. Medical marijuana can be inhaled, orally ingested or applied to the skin.

Two FDA approved cannabis based drugs are already in the market – Epidolex and Dranabinol.

Cannabis has been recognized for medical use in 29 out of 51 US States, Canada, Australia and almost 50 countries in total including India.

In India public institutions like the All Indian Institute of Medical Sciences (AIIMS), Tata Memorial Center and National Institute of Mental Health and Neurosciences (NIMHANS) have already shown interest in researching the potential of cannabis derived medicines and are conducting trials.

The current market size of the cannabis industry is estimated at USD 20 bn. globally with an estimated annual growth rate of 30% over the next several years. Rapid legalization across the world and advances in medical research are likely to be key drivers in this market.

CBD skincare: All you need to know about CBD benefits for your skin