Cannabis doesn’t create a singular medicinal compound in its many molecular structures. The number of possibly-medicinal compounds in just one plant can reach into the triple digits. From the widely-known THC to the more obscure CBN and THCV, the cannabinoid therapeutic potential is well beyond what we currently know to be true.

For example, THCV is a CB1 neutral antagonist at low doses, but an agonist in high doses. While more research is surely required in order to create a complete record of cannabinoid therapeutic effects, there already exist significant findings of some of the lesser-known cannabinoids cousins of THC and CBD: 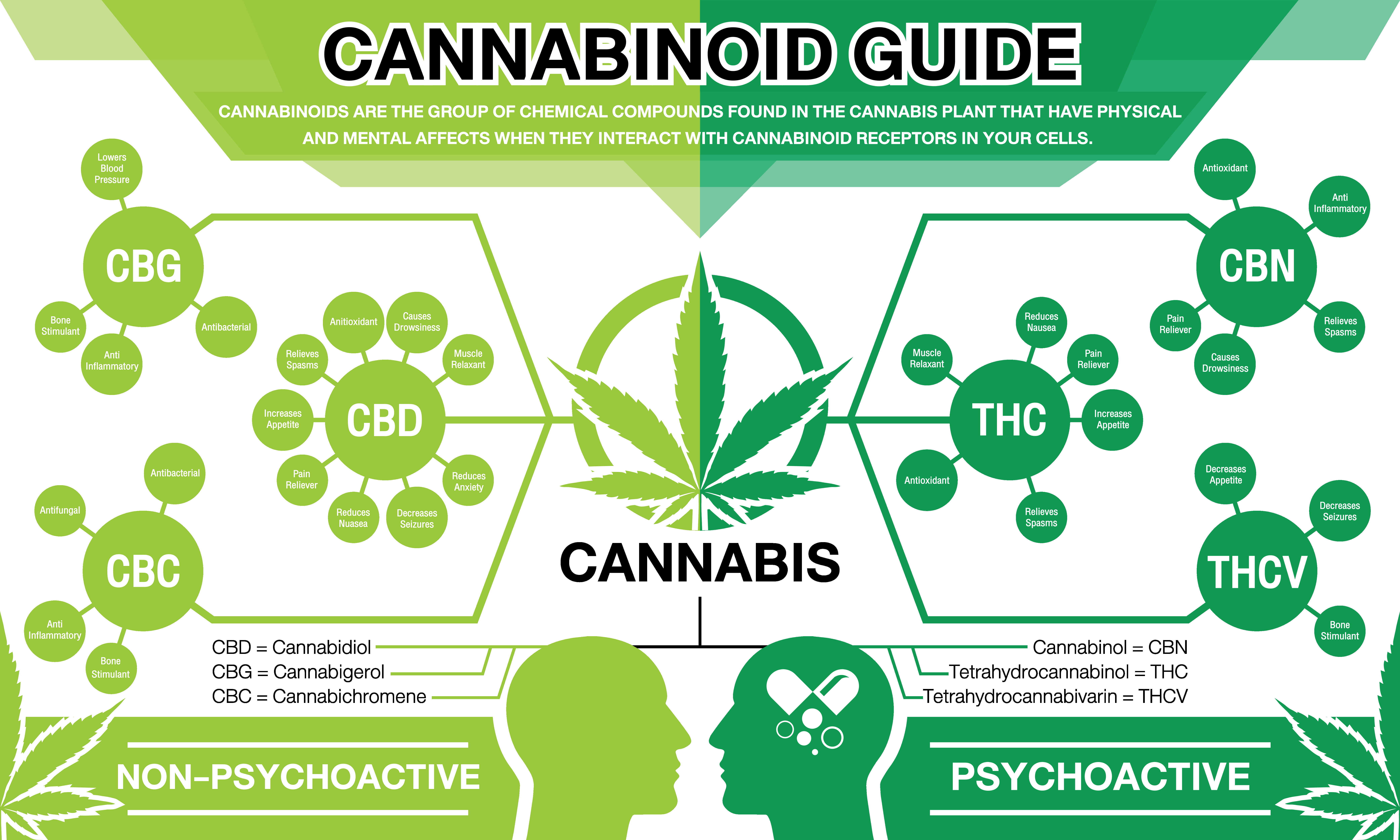 What this tells us is that the world of cannabinoids is incredibly intricate. While it might be hip to play with the one fancy toy in cannabis school–CBD–the exciting potential of these other cannabinoids means we shouldn’t limit ourselves and our future chance at graduating to a new level of cannabis education.