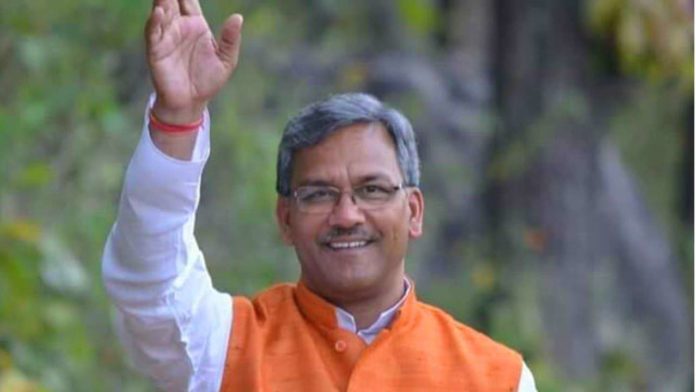 So, farmers in Uttarakhand will basically have to get a license from the excise department to grow cannabis. The government has also made it clear that the farmers can only deal with and sell to the authorities and not to private buyers.

The first step towards legalisation of cannabis cultivation in India was taken in 2010, when the Textile Ministry passed a Natural Fibre Policy, in which it identified the growing demand for hemp fibre. As per the policy,  Uttarakhand, which has a tradition of growing hemp , was declared a nodal state for hemp promotion by the ministry.
For over 50 years,  Indian hemp, or cannabis, was outlawed in India because of the intoxicating substances in its flowers and resin that produce some of most popular hashish and ganja. Due to this, anyone who cultivated the plant invited a prison term of up to 10 years.

The Health Benefits of CBD Oil