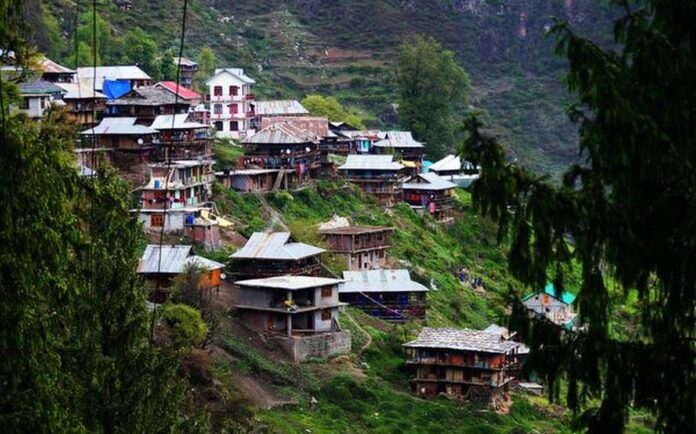 In a significant announcement in his annual budget speech last week, Himachal Chief Minister Jai Ram Thakur announced that the state government is coming up with a policy to allow controlled cultivation of hemp or cannabis in the state.

This means the state wants to legalise commercial cultivation of the plant for non-recreational uses such as making medicines and fabrics. For a state that is known for its ‘Mallana cream’, which is the charas or hash or hashish which comes from the Malana Valley in Kullu district, what does the government announcement mean? We explain.

Isn’t cannabis cultivation illegal in India?
Yes and no. In 1985, India banned the cultivation of cannabis plant under the Narcotic Drugs and Psychotropic Substances (NDPS) Act. But this Act allows state governments to allow controlled and regulated cultivation of hemp for obtaining its fibre and seed for industrial or horticultural purposes.

In 2018, Uttarakhand became the first state in the country to do so, allowing the cultivation of only those strains of cannabis plant which have a low concentration of tetrahydrocannabinol (THC) — the primary psychoactive constituent of cannabis that produces a high sensation.

Uttar Pradesh followed a similar policy, while Madhya Pradesh and Manipur are reportedly considering it as well.

What are the uses of hemp?
In parts of Himachal such as Kullu and Mandi, hemp had traditionally been used for making footwear, ropes, mats, food items, etc.

“During snowfall, we used to prepare a dish from cannabis seeds which helped keep us warm and energetic,” said Himachal CM Jai Ram Thakur in the Assembly during a discussion on the subject, adding that the quality of cannabis which grows in the state is among the best in the world. He said that its seeds can also be used for making paint, ink and biofuel.

Globally, cannabis products are increasingly being used for health and medicinal purposes, and the plant has also been used to make building material.

What has prompted Himachal to go for hemp cultivation?
Legislators in the hill state have been advocating the use of hemp for years in order to strengthen the state’s economy. Industrial and agricultural expansions in Himachal are bound by geographical constraints, and the tourism sector has been hit hard by the Covid-19 pandemic.

The state government faces a debt burden higher than its annual budget, and is heavily dependent on the Centre for funds. Eager to generate employment and become economically self-reliant, the state government now hopes to attract a growing hemp industry.

What are the psychoactive intoxicants prepared from cannabis plant?

Mainly charas and ganja. The separated resin of the plant is called charas or hashish and it can be concentrated to obtain hashish oil (in Himachal, charas and the cannabis plant, in general, are called bhang while elsewhere, bhang may refer to an intoxicating drink prepared from the plant).

The dried flowers and leaves of the plant are called ganja or marijuana (also weed, pot or dope). Charas and ganja can be smoked and can also be used to prepare some edible drinks and foods. Currently, charas, ganja, or any mixture or drink prepared from the two products are banned in India under the NDPS Act, regardless of hemp cultivation.