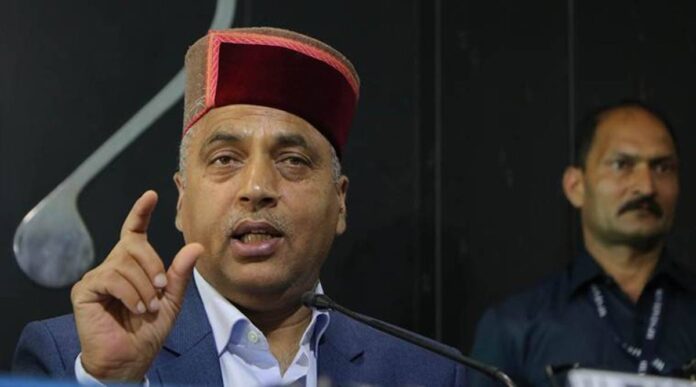 Thakur, while relying to the motion, said that many states had already allowed the cultivation of cannabis, considering its manifold benefits. “I am sure these states have taken the decision after thorough research and weighing all the pros and cons. Our government, too, will consider it,” he added.

Thakur said, “The cannabis produced in Himachal has been found to be of very high quality and therefore there is potential to undertake its controlled cultivation”.

The Chief Minister also listed various uses of cannabis for religious purposes and in traditional Himachali cuisine from times immemorial.