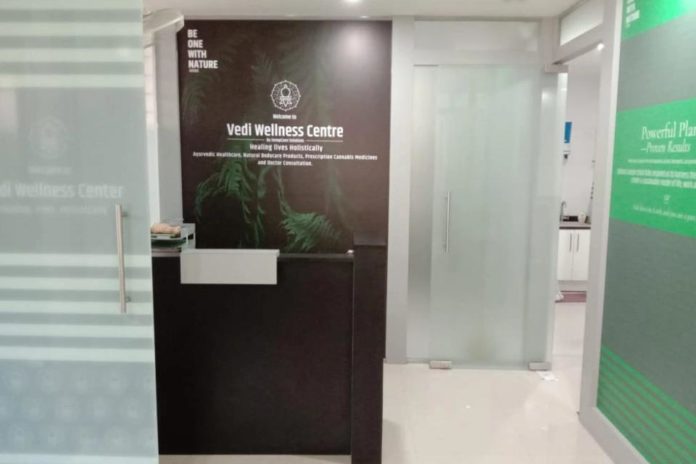 Pot, weed, Mary Jane… cannabis has many names and is used worldwide, legally if we may mention for its medicinal and recreational benefits. It remains illegal in India but that may be changing with India’s very first medical cannabis clinic which is opening in Bangalore.

India is one of the biggest consumers of Cannabis if reports are to be believed and Marijuana finds mentions in ancient Ayurvedic scriptures and texts. While smoking marijuana or consuming it still remains illegal in India under the Narcotic Drugs and Psychotropic Substances (NDPS) Act, there is a loophole which allows extracting CBD and THC from hemp seeds and leaves for their medicinal benefits.
cannabis clinic
An Odisha-based startup HempCann Solutions is now launching India’s first cannabis clinic in Bangalore which includes tablets and oils made from the plant. The clinic opening February 2020, under the name Vedi Herbals and has a wellness centre that can prescribe the products for anything from anxiety and inflammation to improving sex life!
cannabis clinic
A major factor that led the administration to allow this clinic is that cannabis was used in Ayurveda to cure pretty much anything. Cannabinoids are naturally produced in the human body which is the fundamental basis of using it as a medicine. Given these facts, HempCann Solutions has received a license to distribute these medicines under ayurvedic prescriptions and online consultations. Well, next time people complain of a headache in Bangalore, we’re sure they are likely to take the Ayurvedic route.