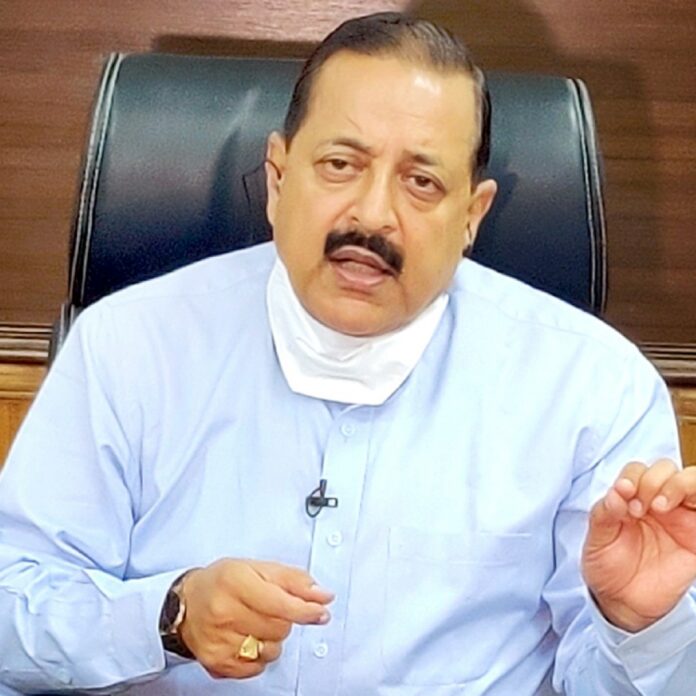 The Minister of State for Prime Minister’s Office said it is the first major foreign investment in Jammu and Kashmir after it became a Union Territory (UT). The first-ever cannabis medicine project will be set up with the collaboration of Canada at Indian Institute of Integrative Medicine (IIIM) in Jammu, he said in a statement.

The minister said special permission had to be obtained to produce the pain-relief medicine for patients suffering from cancer, diabetes, etc., using cannabis, which is otherwise restricted for use because of narcotic drug abuse.

The medicine prepared from this plant can be utilised even for export to other countries, he said.

Singh also reviewed the progress of the construction of north India’s first biotech industrial park in Kathua near Jammu.A few other projects are also being set up through the Council of Scientific and Industrial Research (CSIR), Union Ministry of Science and Technology in the UT, he said.

The meeting was also followed by a virtual visit to the site and inspection of the ongoing work on biotech park. While reviewing the project, Singh appreciated the fact that the work on the biotech park was being carried out despite constraints of Covid-19 pandemic. The minister was informed that the deadline for completion of the project had got delayed due to Covid related difficulties and the new deadline would possibly be around February 2021.

Singh called for conducting awareness programmes to sensitise people about the new avenues of livelihood, start-up ventures, entrepreneurship and research which will become available when the biotech park becomes functional.

Spread over an area of around 10.5 acres, the benefits of the biotech industrial park will also be available to the neighbouring states of Punjab and Himachal Pradesh.

The projects will promote economic development and also quality export projects, he said.